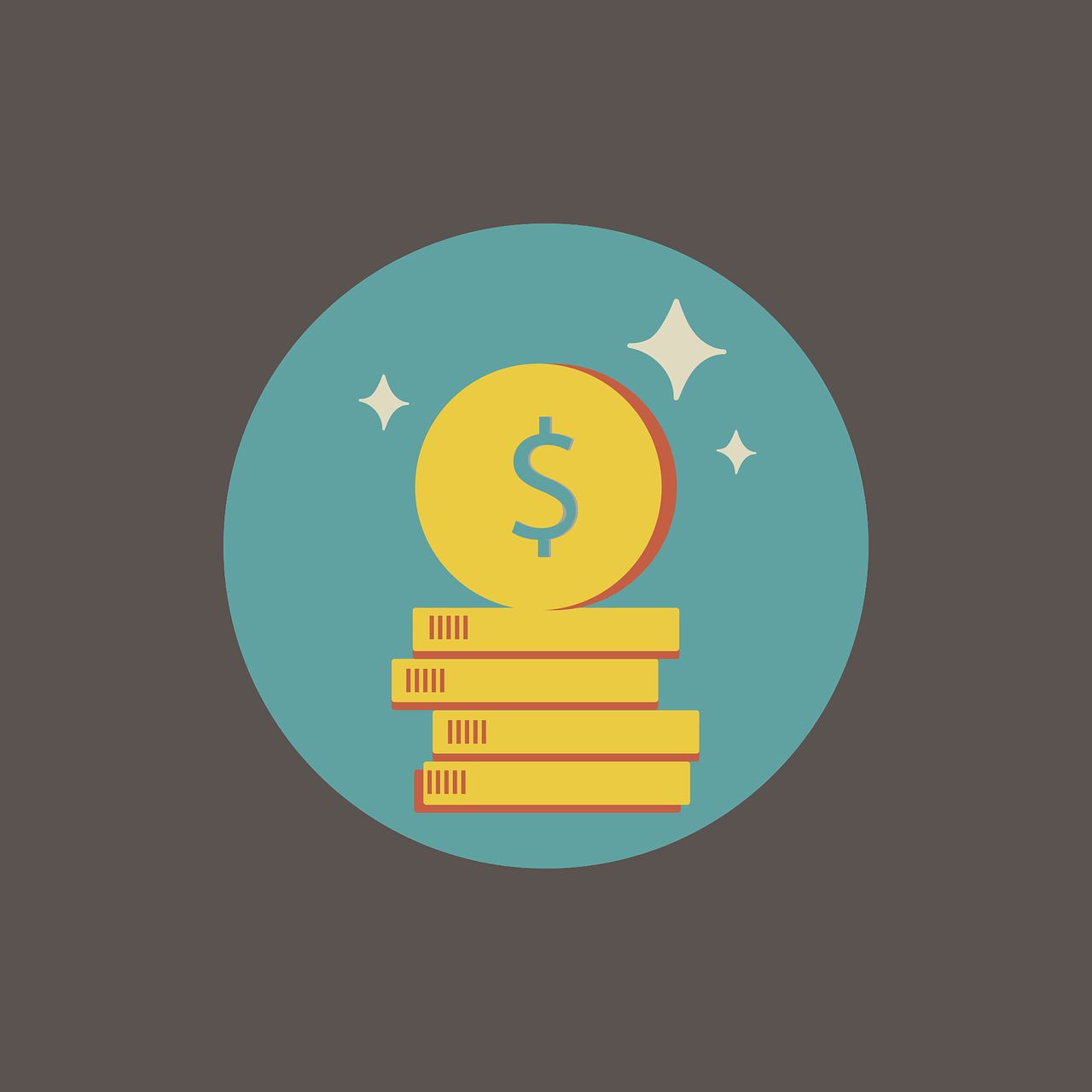 Own Up: Own Up invites promises users a high-touch service if they connect with its team of online mortgage brokers. Own Up has raised $8.5 million in Series A funding. Link Ventures led the round. Read more

Choco: Choco is a mobile ordering platform for restaurants and their suppliers. Choco has raised $33.5 million in Series A funding by Bessemer Venture Partners. Read more

If you are interested in being included in our funding roundup, submit your press release or blog post about your financing round to kristin@vator.tv. If you want a longer write-up, please do give us a couple of days heads up. If you’d like to be included in our Today’s Entrepreneur column, please send me your Vator profile.